by Jon Grannis, 5 weeks ago

Humpback whales sing songs that can be up to 20 minutes long. While humans have not yet decoded what they are communicating with these songs, scientists have learned that the songs travel around the world from whale to whale. While the songs are distinctly recognizable, each whale adds its own interpretation to the song, essentially doing a cover version of the humpback Top 40 hits.

Whales possess the ability to adapt what they hear and then make it their own. Adaptive communication is a skill that is also critical to organizational growth.

Keeping something the same just “because this is the way we have always done it” hinders an organization from innovating and progressing.

Adaptation taps into employee skill sets and allows people to utilize their diversity to improve upon old “songs,” making a new version that supports growth.

Action Step: Replace the phrase, “that’s not the way we do it” with “let’s explore that idea,” so that you can benefit from another point of view.

Some Sollah Programs to Consider: 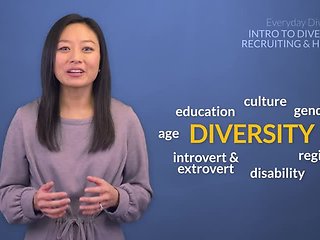 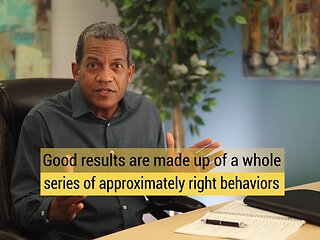 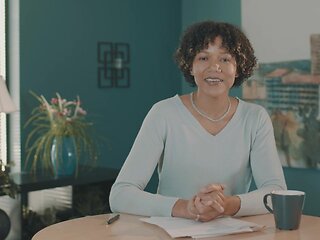 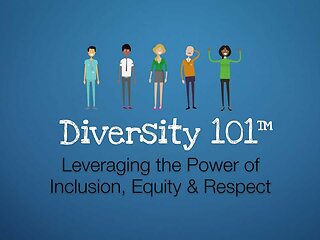