by Jon Grannis, 7 years ago 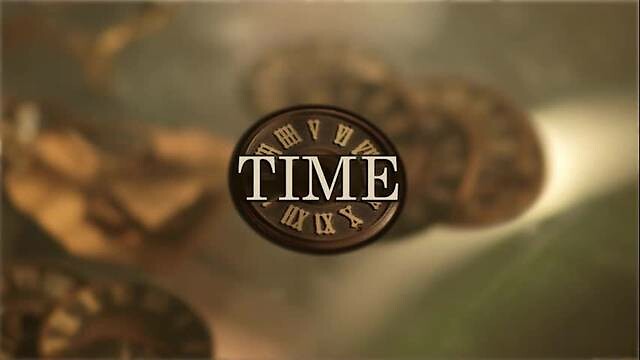 Conflict Clock: Taking T.I.M.E. to Resolve Conflict in the Workplace™ has won two Telly awards. The two winning categories include Training (Corporate Use) and Videography/Cinematography. This award-winning program is designed to help your employees, leaders and teams respond to workplace conflicts successfully. Conflict with another person can create stress – the kind of stress that can lead to a response that makes the problem worse, rather than better.  Our bodies naturally gravitate toward a Fight, a Flight, or a Freeze response when we feel threatened or upset.  These responses are generally not helpful.

Telly Awards honor excellence in television, non-broadcast video and TV programs. The Telly is one of the most sought-after awards by industry leaders, from large international firms to local production companies and ad agencies. With the quality of non-broadcast productions, traditional local & cable television commercials and programming on the rise, along with the world of online video continuing to rapidly evolve, the Telly's recognize and reward the outstanding. 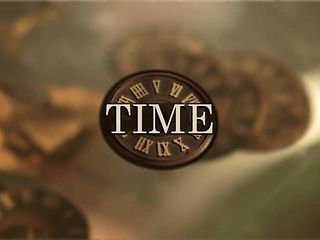 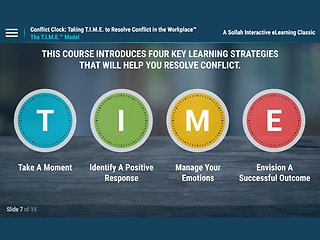