by Jon Grannis, 8 months ago 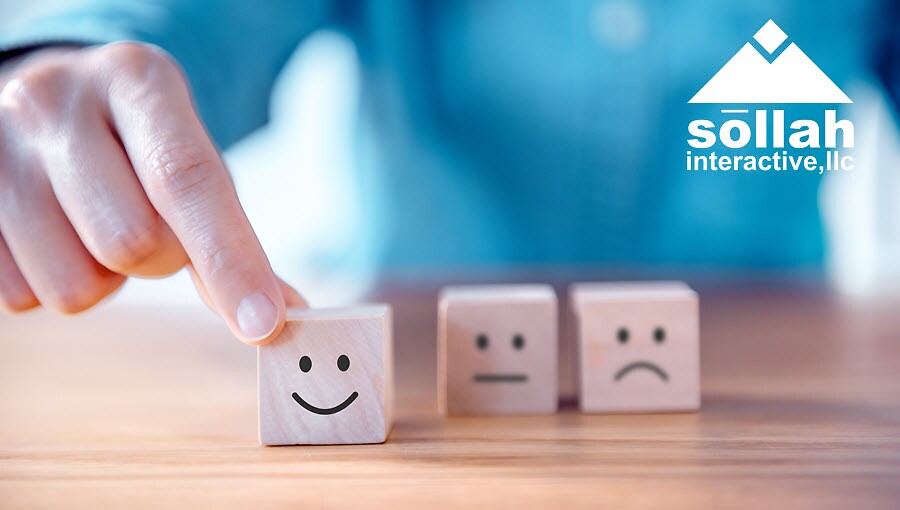 Ziauddin Yousafzai is a Pakistani educator who broke tradition when his daughter was born, by adding his daughter’s name to the family tree – the first girl in 300 years. When she was five, he enrolled Malala to the school he had started that welcomed both boys and girls.

The impact of Ziauddin’s choice to break tradition and educate girls had a global impact many years later when his daughter became the youngest winner of the Nobel Peace Prize. Like the rearing of a world famous daughter, creating powerful teams with high impact does not happen in a single day. The foundation of great teams comes from a vision and respect for people that builds over time.

Building a great team requires on-going daily respectful interactions that support each other. Malala’s father says, “I did not clip her wings” when asked how he supported Malala. When working on teams, help others to spread their wings instead of clipping them.

Action Step: Begin to plant the seeds of your team’s greatness by encouraging respectful feedback among team members.

Have questions or need other training tips or help, drop us a line at clientservices@sollah.com. 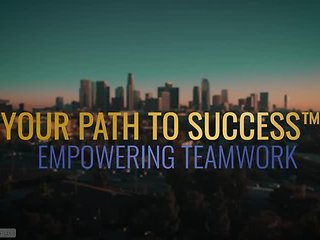 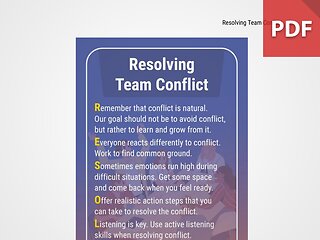 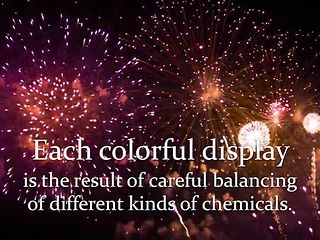 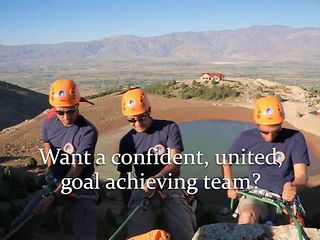