by Jon Grannis, 6 years ago 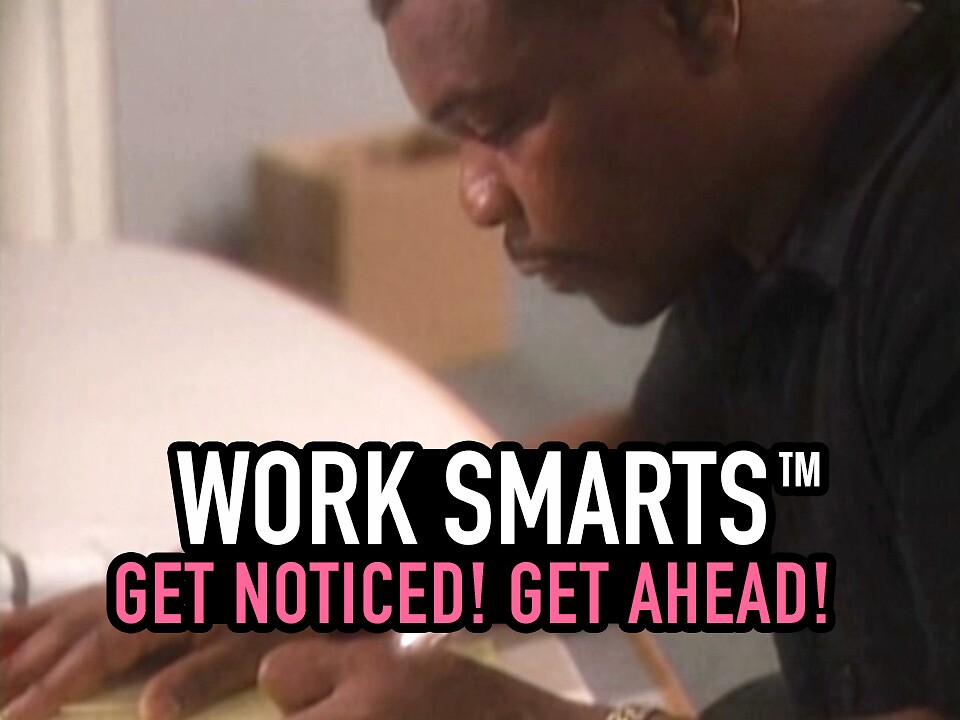 A recent newspaper article suggests the technology exists for us to have driverless cars within ten years.  It’s the age of the Jetsons.

Remember when Jane Jetson pushed a button and food magically appeared? This cartoon woman predated the microwave oven, and one wonders if someone in front of a 60’s TV screen found the idea inspiring enough to go out and make it so.

When we were still using rotary phones, Mr. Spock and Captain Kirk communicated with a device that looks a lot like today’s cell phones.  I can’t remember if Sulu or Checkov ever drove the spacecraft and talked on one of those things at the same time.  The Federation probably had rules about that sort of thing, what with the potential that a technology-based distraction could lead to an unintended breech of Klingon space.

Maybe these examples illustrate invention derived from the future, in a way.  Granted, The Jetsons and Star Trek offered possible futures as envisioned by people living in the present.  Still, science fiction writers have often been ahead of their time.

What inspires you to create?  When I ask my clients and workshop attendees this question, I’m usually met with a pause, possibly accompanied by a blank stare and a tendency to search for something shiny to focus on.  Most of us aren’t used to thinking about this question, and it makes us uncomfortable.  We aren’t sure we really are creative.

Who do you think of when you think of someone who is creative?  Vincent Van Gogh?  Marie Curie?  Ray Charles?  The Three Stooges?

Sure, those folks were all creative.  How is it that they seem so different from you or me, besides the fact that they’re all dead and we’re not?

Having creative ideas isn’t the problem.  You have plenty of them, and so do I.

My ideas often come from books and articles I read.  They bring to mind connections with other ideas or with people who might benefit from those notions.  These ideas may lead to a sense of excitement, or a feeling of being inspired to do something creative.

Sometimes I create from these ideas.  Sometimes I let these creative flashes pass through without more than the briefest of pauses in the frontal cortex.  The inspiration hits.  Mere seconds later I’m wondering if I’ll do the right thing and eat that apple, or I’ll do the more likely thing and grab that piece of pie.

I had the opportunity to be creative, but I let it pass.  Moments of inspiration come to me frequently, as I know they do to you.  None of us acts on these all the time, or probably even the majority of the time.

The ideas and inspiration translate into moments of creativity when we act upon them.  That’s the key.

The question is not, Am I creative?  You are.  The question is this:  Which of your great and brilliant ideas will you choose to carry out? “Create” is a verb.  It requires we do something.

There is another question as well.  Where do I find my greatest ideas and inspiration?  Once people move past the blank stare, I usually notice head nods and smiles as they think about the people and places that move them.  Here are some of the places my clients tell me they go to nurture their creativity:

The more time we spend with our own personal sources of inspiration, the more creative we will feel.  The more we act upon those feelings, the more we will create.  To paraphrase the ever wise and venerable Spock, “Live long, create, and prosper.” 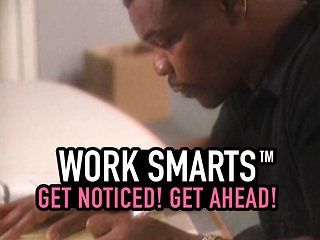 WorkSmarts™: How to Get Along, Get Noticed and Get AheadOff-The-Shelf Video Program (ILT) 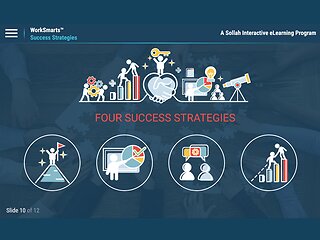 WorkSmarts™: How to Get Along, Get Noticed and Get Ahead - eLearning ClassiceLearning - Classics 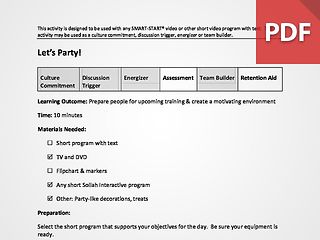 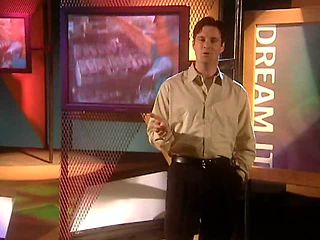